The 2017 Pearson Innovations in Teaching Summit

I went into my first publisher-sponsored teaching conference a little skeptical. Pearson paid big money to fly almost 200 college instructors to San Antonio, and I wondered if I would be stuck in a big advertisement for two days. The experience turned out to be pretty great.

First off, I made lots of new friends and had tons of interesting hallway conversations. My teaching experience at Cornell and Yale is admittedly a little sheltered, and I learned that teachers at community colleges and four year colleges share a lot of the same challenges though not always at the same level. Take math preparation for example. My students are pretty good with algebra, but there’s a sizable minority that struggle with differentiation. And we all have students that skip lecture or start assignments the night before they’re due.

The conference had four tracks: Economics, Accounting, Information Technology, and Business Statistics. I presented to the 40 economics attendees about how I get students engaged in my large lecture classes. The talk was an updated version of one I gave at University College London last spring, and the feedback and discussion at the Pearson conference gave me lots to think about.

The other three speakers Pearson invited for the economists were uniformly terrific. The conference opened with a keynote for all four tracks by Kate Nugent (Ariel Group) on incorporating story telling into your teaching. She started showing us the value with a personal story of her own, and then explained the why and the how. We proceeded to break into small groups and practice what we learned. Regular readers know how much I love small group activities! I got some great tips (e.g., use present tense) that I’ve already incorporated into my own classroom stories. 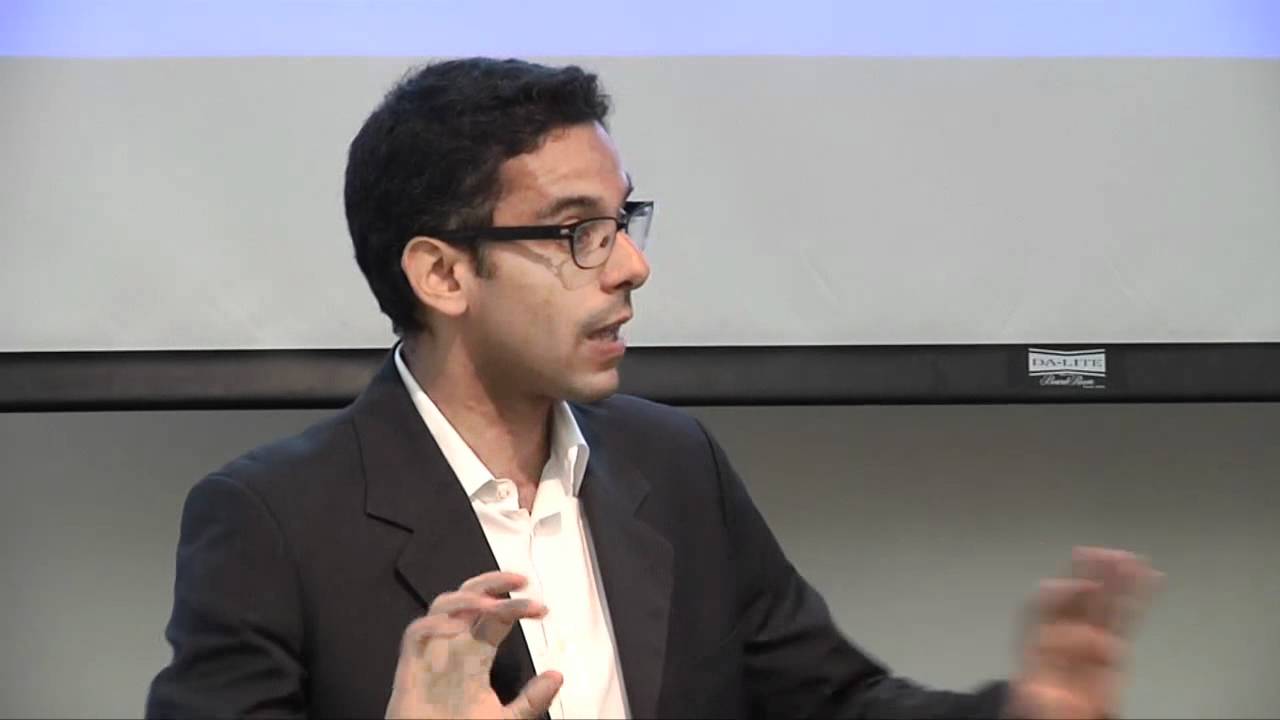 Pierre Yared from the Columbia Business School told us (and showed us) how he addresses three common problems when teaching economics:

Pierre starts every class with a big picture issue torn from recent headlines. This makes the topic immediately relevant to his MBA students, and I think this approach can work well with undergraduates. Second, he uses a series of interactive simulations to illustrate a theoretical model. Some of these are Wolfram CDF’s and some are Excel spreadsheets. It’s a lot easier to understand how something works by physically manipulating it than just listening to someone describe it. I so need to do more of this in my classes. Third, he strengthens the connection between the theory and the big issue that started the class.

Pierre also gave us some great advice for successfully incorporating debates into a class:

The last invited speaker was David Laibson from the Harvard Economics department who not coincidentally has written (with Acemoglu and List) a new well-regarded economics textbook published by Pearson. David showed us how empirical evidence can be (and should be) deeply integrated into our teaching of economic theory at all levels. His advice has already helped me do more of this in the intermediate micro theory class I’m teaching right now. 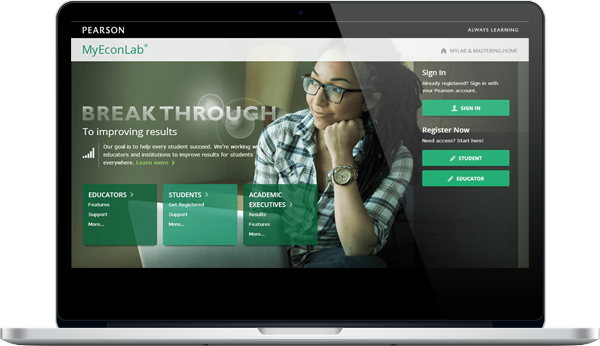 The two Pearson workshops on the last day gave me a window into what they have coming down the pike in terms of new products. I don’t use MyEconLab for any courses right now, but I really liked its dynamic “quizzes” that give feedback/explanations tailored to the student’s particular responses. This was a powerful way for students to not only assess how much of the reading they understood, but also learn where they went wrong. I was even more excited by their new take on the interactive textbook. The vision is to produce something that is a pleasure to read, has embedded assessments, and includes interactive simulations. The devil is in the details on these things, but their demos looked promising.

In the last session of the conference, I learned about the amazing work Irene Foster is doing in the George Washington University Economics Department. In her principles class, she gives a math test at the beginning of the semester and invites those who need it to a short review class. Unwilling to simply tell those who fail the test again to go away, Irene created a semester-long “foundations in math” class that builds up the skills required to be successful in economics. The class has been hugely popular, and it has allowed many students to learn economics whose initially weak math background would have previously locked them out of the field. I think many departments would benefit from copying what GW has done in this area.

I’ve been to a fair number of conferences in my career, and I have to give the Pearson folks a lot of credit: This was a really good one.